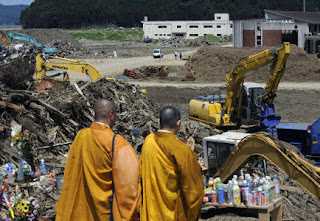 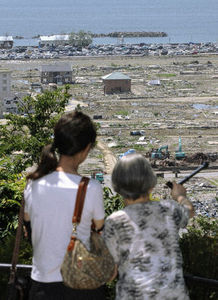 A friend of mine, Stephan, went back to Ishinomaki as he promised in an earlier blog. I read his blog entry on Facebook and want to share it with you. 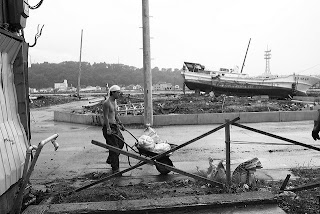